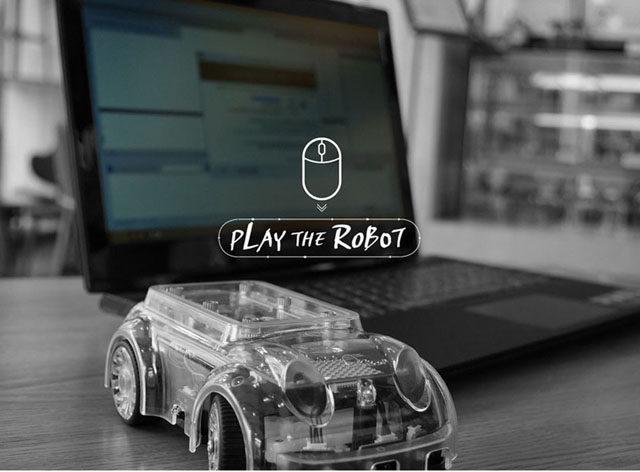 Why Altino the Robot Car?

Computer programming is about giving a computer instructions to perform a task. The instructions are known as code (or source code). The tasks performed can be in 3 categories:

Altino the Robot Car provides education in software development. Already software development is a rare and highly sought after skill (see video in Blogs page). Indeed, even in the future – it will be fundamental to many types of careers due to the rise of the digital age.

By learning to program Altino’s many sensors, students learn the basic principles of computer programming – for example, loops, operators and conditional statements.

All this in a real world scenario where students get instant feedback about the effectiveness of their programming. This is an important premise of STEM learning.

Altino is a small car – designed for ease of use in an educational setting. In a corporate environment, the same coding could easily be applied to real-life problems. Autonomous cars, appliances, reacting to changes in the environment, automation in factories, large robots, CCTV - just some examples. Because Altino is a “tangible” robot (not just a computer or animated sprite) – by programming a robot, the student sees how their programming can have a “tangible” effect on the environment around them.

Altino was invented by Saeon Co. in South Korea. South Korea is a global leader in robotics – and all students are taught to code from an early age.

While it is most likely Australia’s most advanced AI educational robot, it is easy for teachers to teach – even those not “tech-savvy”. This is because the educational programme is activity-based. The teachers’ role is to facilitate these activities, not learn to code themselves.

Use with a range of digital devices

This video shows most of the functions listed below, plus IR and light sensors in action. 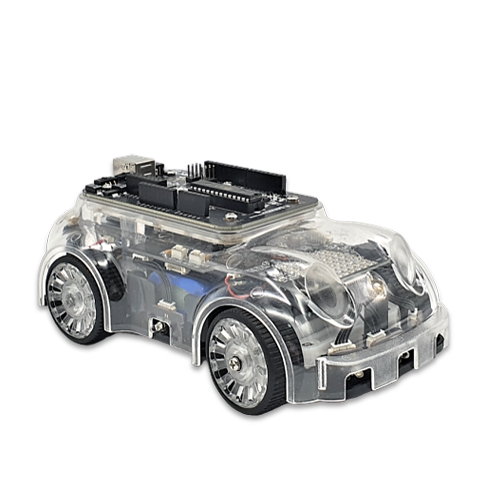 For use with C (Arduino) Programme. Learn to program in C language with an Arduino unit. 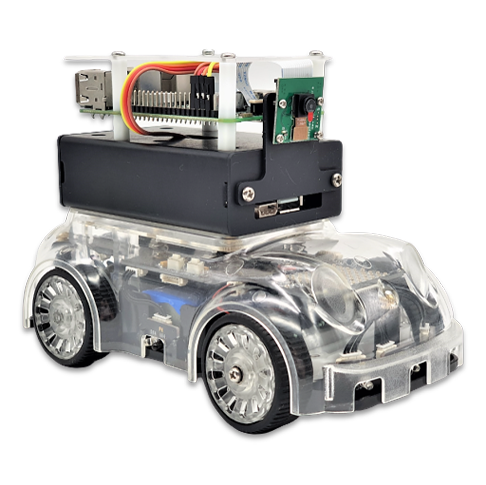 For more advanced programmers. Click on the image to see video of it in action.
Please contact our team for details including webcam specifications. 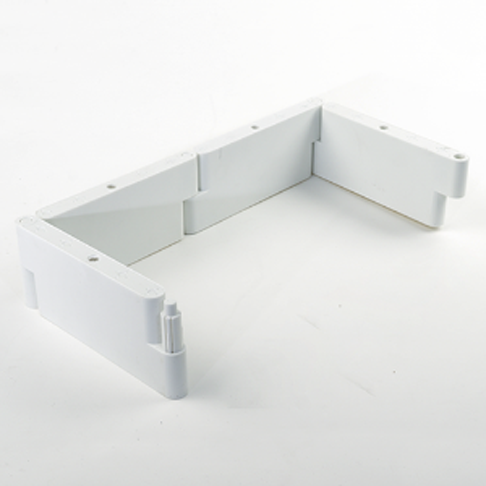 Design and set up a racing track or maze to test your programming. Included in Robot Package for Schools. 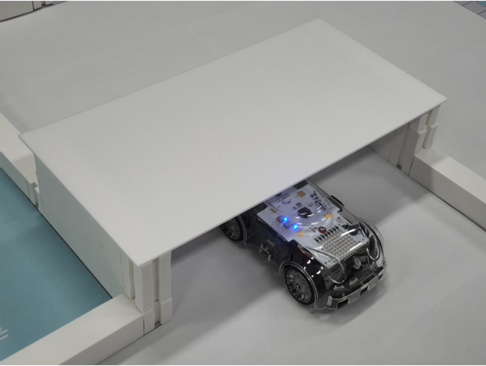 Place in your maze. Test programming for changes in ambient light. e.g. Altino switches on light when drives into tunnel.